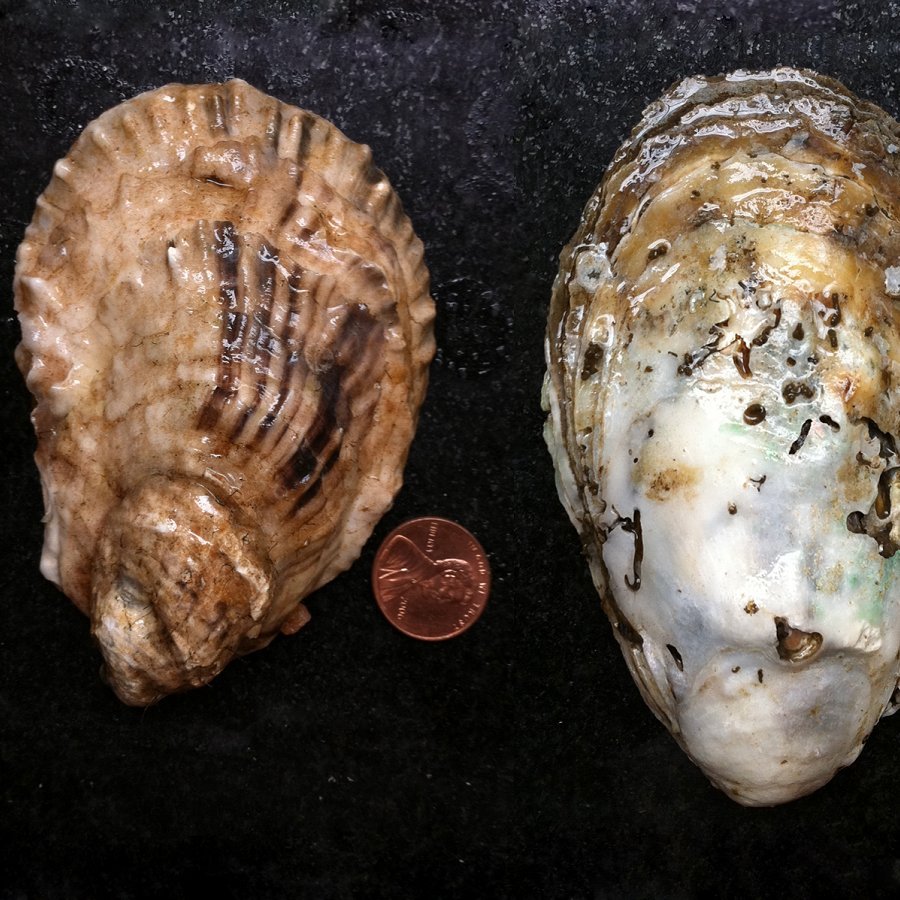 A keystone species that clarifies water and builds critical reef habitats, eastern oysters are central to coastal restoration plans in New England. Restoring oyster beds near urban areas has been slow, however, in part because public health regulations protecting consumers and the harvest industry are at odds with conservation goals. Oyster health is another issue, as hatchery-raised oysters are needed to supplement populations, but using them potentially limits success by reducing genetic diversity. This blended project will improve chances for successful oyster restoration by investigating risk perception on the human side and minimizing hatchery impacts on the mollusk side.