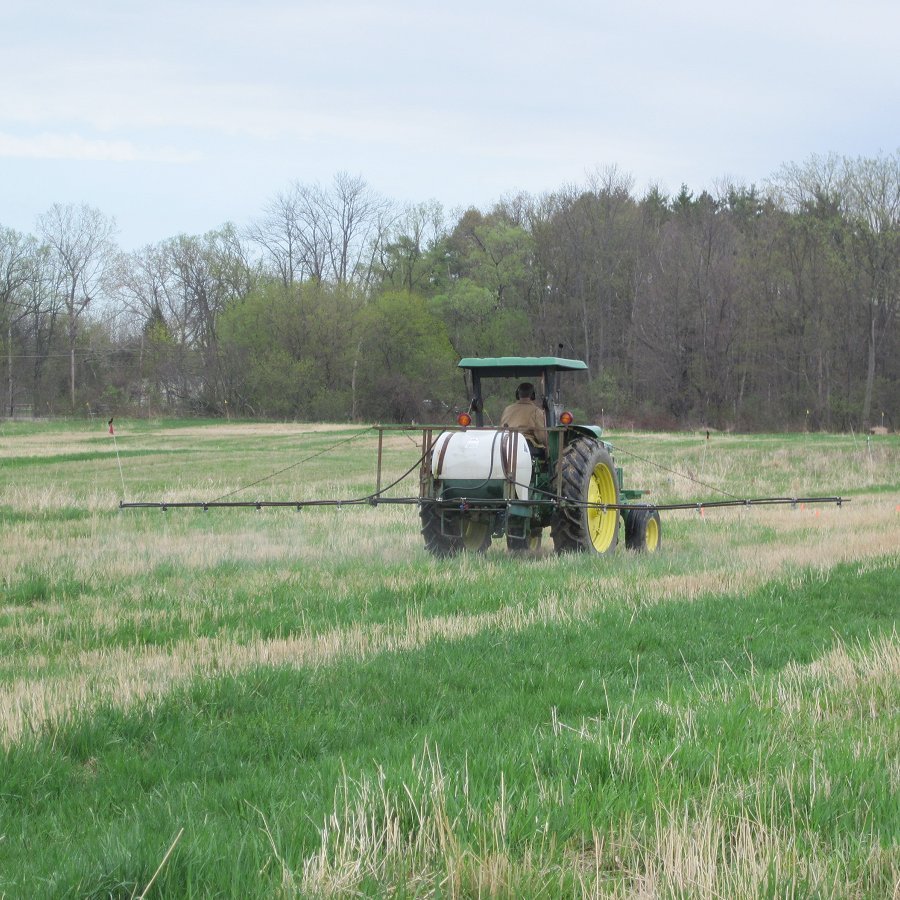 Annual agricultural and commercial use of the herbicide glyphosate, the active ingredient in Roundup, exceeds 1.25 million pounds in New York alone. Conventionally considered safe—rapidly immobilized in soil and easily degraded—glyphosate has recently been detected at low levels in agricultural runoff, surface waters, and even rain. This team will measure glyphosate’s movement in Northeastern fields and surface waters and test the impacts of trace levels on beneficial microbes, such as those in soil and human digestive tracts. Partners include the U.S. Geological Survey, New York State Department of Environmental Conservation, and Natural Resources Conservation Service.