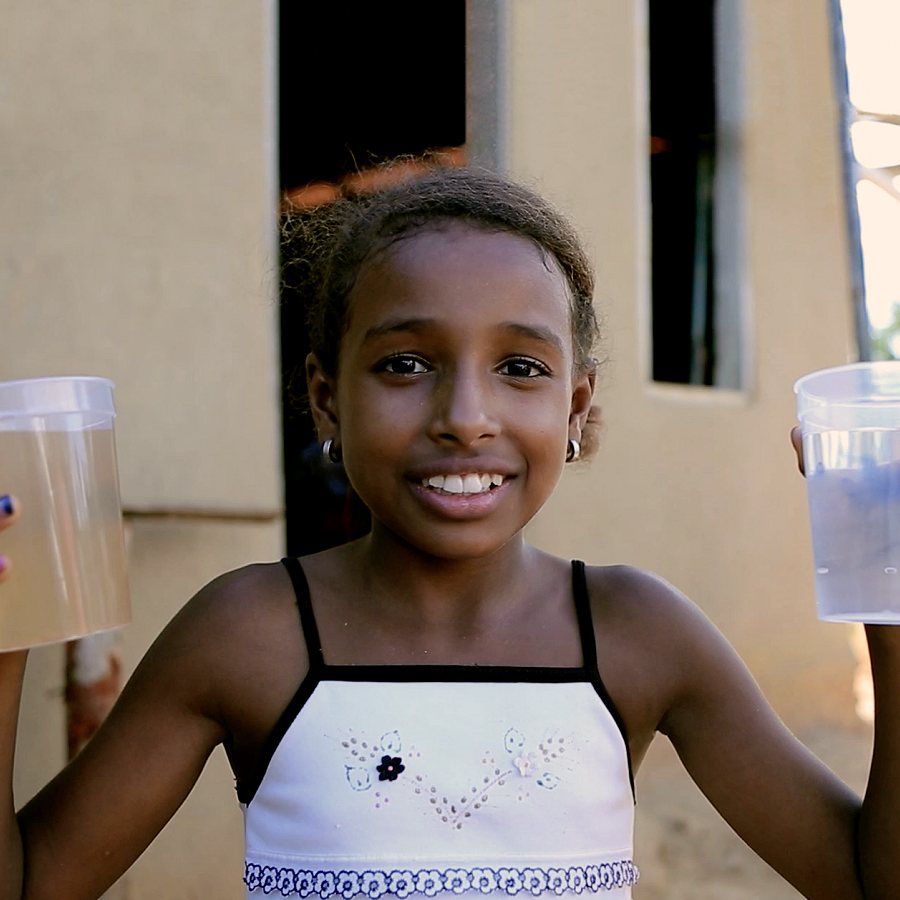 With population growth, industrialization, and climate change, communities are turning to drinking water resources tainted by agricultural runoff and wastewater. The researchers have invented a promising new polymer that removes trace water contami-nants, including pesticides and pharmaceuticals, more quickly than widely used sorbents like activated carbon. The new material saves both energy and money by being easy to reuse. The team will analyze the polymer’s performance on dozens of common and emerging contaminants, demonstrate scalability, and launch a pilot test—the next steps toward real-world application in the developed and developing worlds.