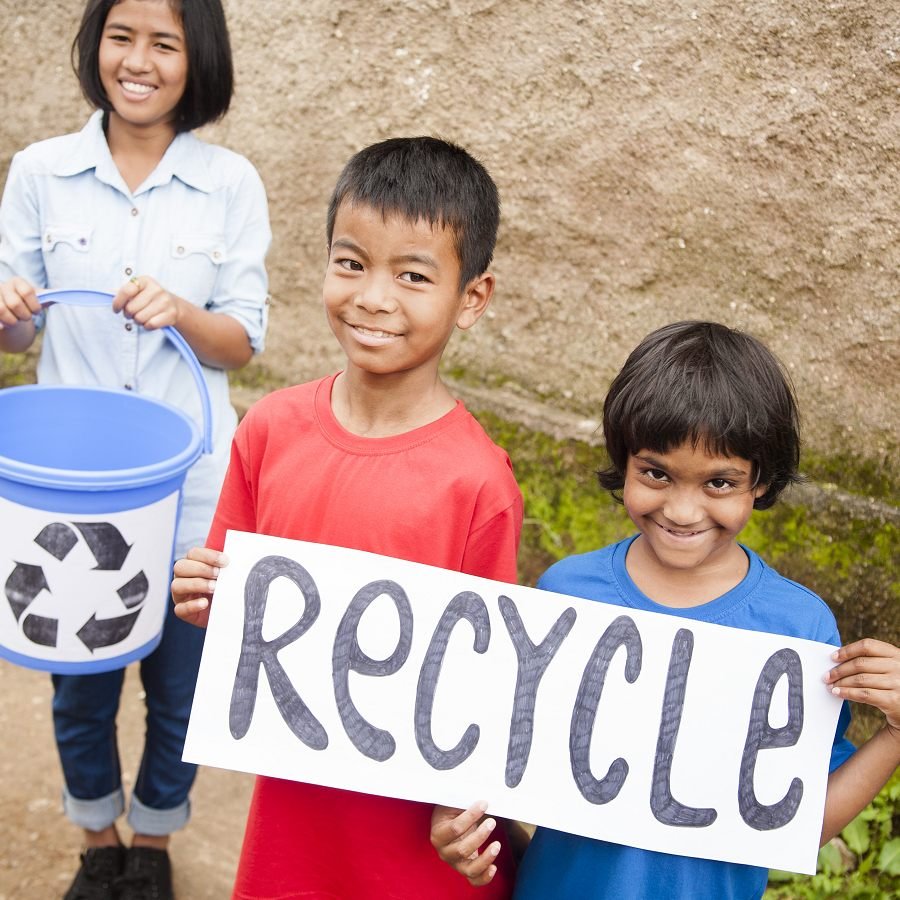 U.S. racial and ethnic minorities are underrepresented in environmental activism, although they rank among the most environmentally concerned demographic groups. This study will counter the widespread misperception that people of color are indifferent to the environment by engaging with Latino communities in major cities. To boost Latino environmental action, the team will test public messages that “green” attitudes and behaviors are in fact the norm in minority communities–especially those facing acute environmental hazards.