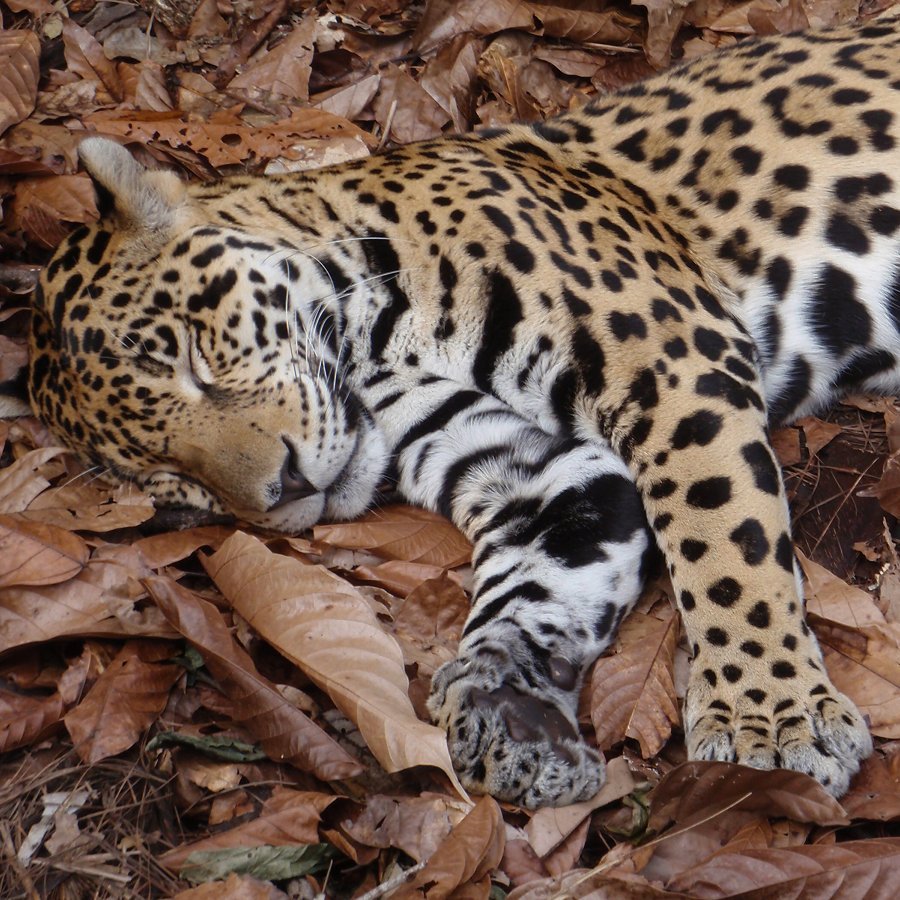 When the severe acute respiratory syndrome (SARS) virus jumped from wild animals to people, thousands were infected and 10 percent died. As habitats shrink, zoonotic epidemics are an increasing threat—and humans are not the only casualties. Endangered species are at particular risk. For example, canine distemper has killed at least 100 of the 500 Siberian tigers left in the wild. This team will build an epidemic-fighting toolkit for threatened species: expedited diagnosis by Cornell specialists, a repository of cell lines, and an online resource database. A quick, organized response to outbreaks could make the difference for vulnerable species.